We are a group of unique individuals, driven by the same desire: to continuously make positive changes as we challenge ourselves physically, mentally and emotionally through the practice of yoga.

Yoga Plus was created out of our longing to share not only the love for yoga, but also the many benefits that the practice can bring to one’s life.

We are 5 friends, all with the same passion for yoga. Unique as we may be from one another, we discovered that we are all driven by the desire to become better as we challenge ourselves physically, mentally and emotionally through the practice of yoga. YogaPlus was conceived and created out of our longing to share not only this love of yoga with others, but also the many benefits that the practice has brought to our lives as well. 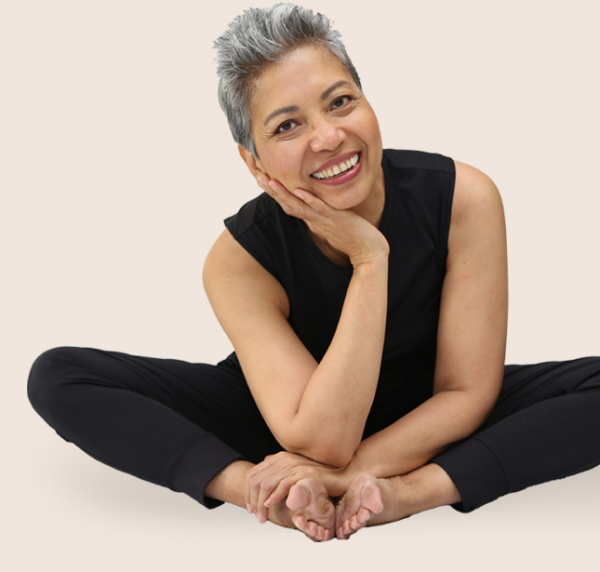 In 2015, she became a facilitator for TeamUp, a company that developed a mindfulness-based personal transformation program. Since then, she has been conducting seminars, workshops and talks on how mindfulness and yoga can be used in the workplace.

Dinah was chosen as one of Ten Outstanding Entrepreneurs for 2007 by the Entrepreneur Magazine of Summit Publishing. This award is given annually to founders or heads of SME companies and is based on the company’s financial performance, mission and vision, employee policies and organizational structure as well as the awardee’s capabilities.

As the Managing Director of Yogaplus, Inc., she is responsible for the company’s over-all strategies, sales, marketing and operations. 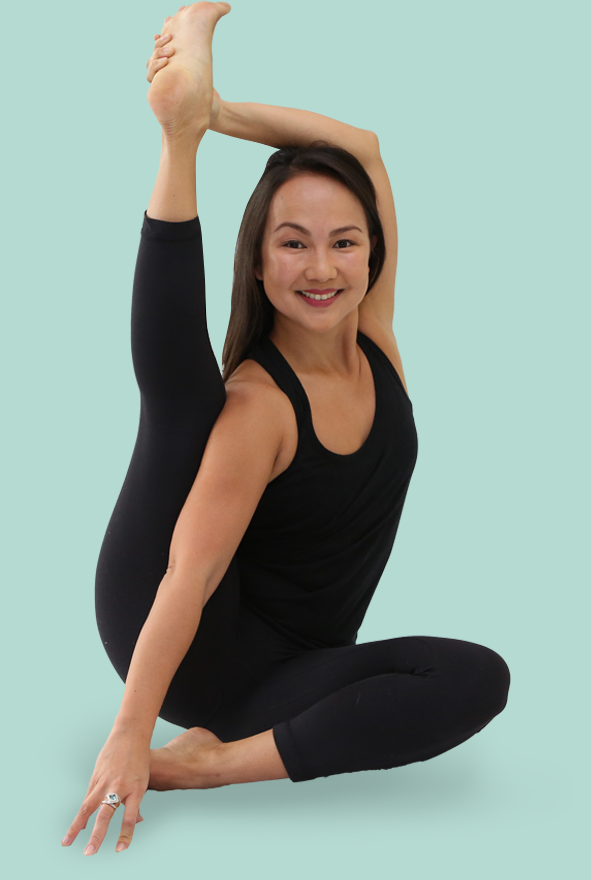 Aisa Locsin - Winternitz graduated in 2004, from the De La Salle University - College of St. Benilde, with a degree in Bachelor of Science in Hotel, Restaurant and Institution Management. She worked as a Sales and Marketing manager at Fraser Place Manila, and at the same time, helped out in the family’s jewelry business.

In 2007, she left the hotel industry and took her Graduate Gemology course at the Gemological Institute of America, in Carlsbad, California. She completed her post-graduate studies in 2009 and she co-managed Play of Color, Inc., the family’s jewelry retail and design business. She also worked as their designer and gem grader. 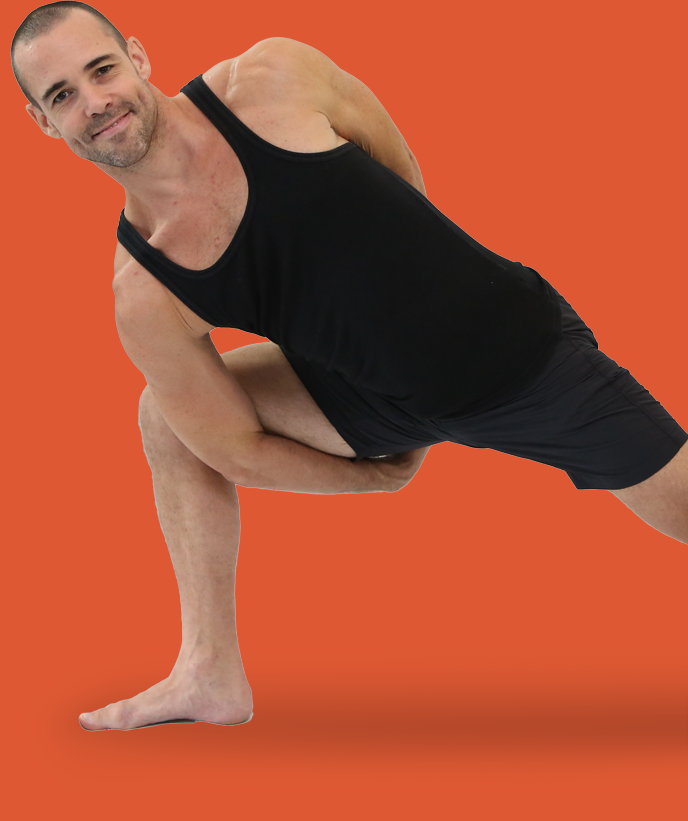 Born and raised in the UK, Ryan has always had the desire to explore the world. Getting a travel bug in his 20’s, Ryan left his native UK behind and went off to travel. He lived in Asia, Australia and Canada for several years. While living in Canada, he discovered yoga. He had been practicing Muay Thai kickboxing for many years and was looking for a cross-training alternative. In early 2007, he went to his first yoga class at a Bikram Yoga studio in Victoria BC, Canada. After realizing that the potential benefits of yoga were way beyond the stretching he was initially looking for, he took the 9-week Bikram Yoga Teacher Training program in Honolulu, Hawaii in June 2007. Immediately after graduation, he taught a minimum of 10 yoga classes per week at a studio in Canada, gaining valuable experience in the process.

Ryan moved to the Philippines in late 2007 for a one-year yoga teaching contract. Three years later he became a co-founder of Yogaplus, Inc. In 2013, Ryan also completed a 200-hour Vinyasa Yoga Teacher Training under Living Yoga. He teaches Hot B and Vinyasa Flow classes in all our three studios. To date, Ryan has over 5,000 hours of yoga teaching experience.

Ryan is currently the Head Instructor of YogaPlus and is responsible for teacher development as well as recruiting, evaluating and mentoring new teachers. He teaches Hot B and Flow classes at yoga. He is also part of the faculty of the Hot Yoga Teacher Training and Vinyasa Flow Teacher Training programs of YogaPlus. 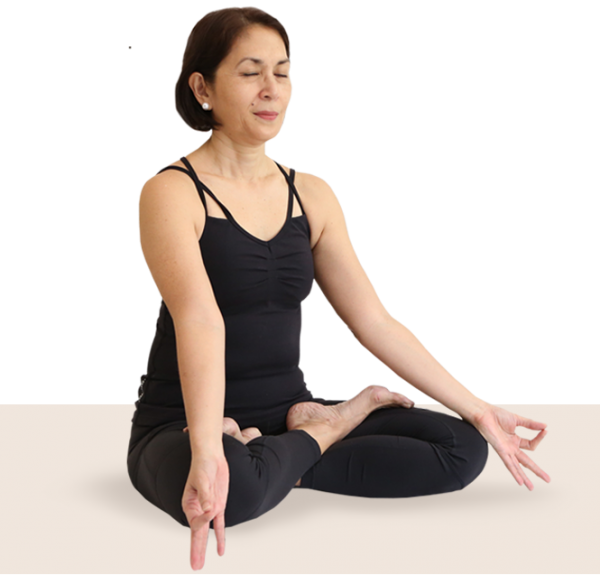 Penny graduated with a Bachelor of Fine Arts degree from the College of the Holy Spirit. Although she did not pursue her career in fine arts, she joined the family corporation right after graduation. She is currently the treasurer and a director of Republic Glass Holdings Corporation (RGHC), a publicly-listed company in the Philippine Stock Exchange. She is also treasurer of Gervel, Inc., a family corporation that owns office buildings, industrial and commercial property, residential homes and condominium units. Penny is also the treasurer of Cambridge Child Development Center, a Singaporean International Pre-School that currently operates 8 company-owned schools.

Penny has been practicing yoga regularly since 2006. She is one of the founders of Yogaplus, Inc. and currently serves as Finance Director/Treasurer of the company. 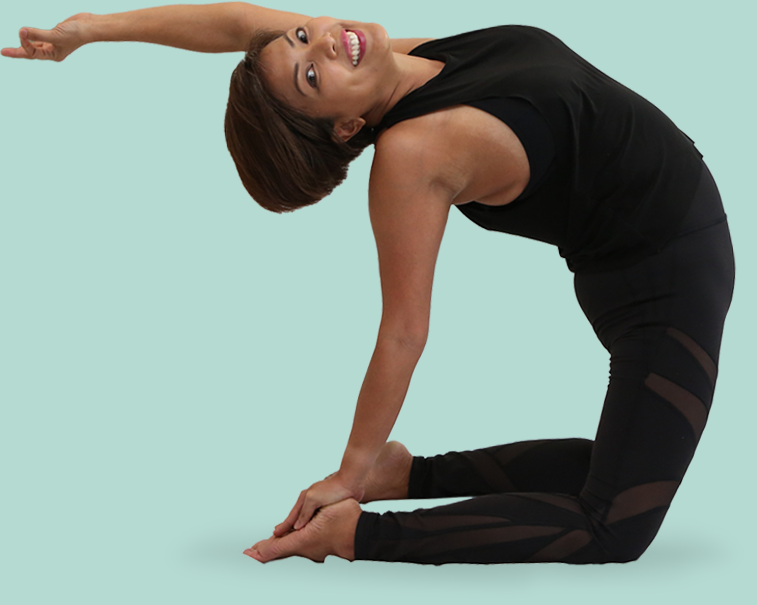 Dina started her yoga asana practice in 2006 and is one of the founders of Yogaplus, Inc., where she currently serves as Corporate Secretary. She is also a member of the Self-Realization Fellowship Organization.