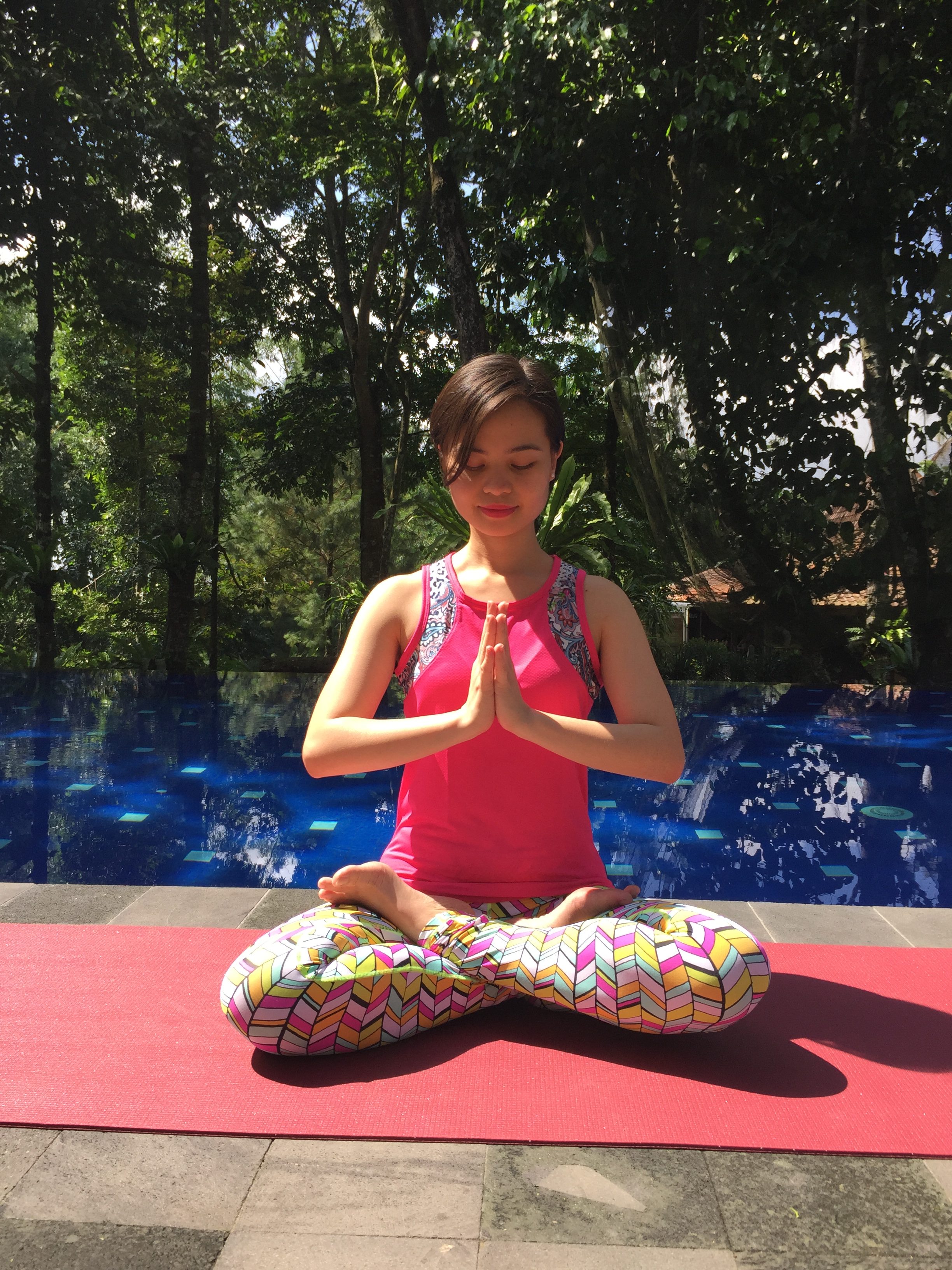 Have you ever been in a tensed situation that felt as if time both stopped and slowed down?

Have you experienced flowing through your routine only to be confronted by an unfamiliar situation that led to shortness of breath, contraction from the chest, and disorientation on how to respond to the reality right in front of you?

Allow me to share a personal story, an experience that taught me to release any attachments to outcome, and to pay attention without blame or judgement. Surrendering attachments to outcome and choosing to be present are active practices that led me to self-inquiry and ‘taking action’. The hesitation I feel in sharing an old wound outweighs the possibility of providing support to anyone who may have had a similar experience and seeking out practical guidance.

A few months ago, as I prepared to teach my last class of the day, I noticed that one of the students brought his personal belongings inside the teaching room. I approached him and requested if he could leave them inside the locker and if he does not have a padlock, then he can leave his valuables with our front desk staff but his bag must be placed inside the locker. He smiled and willingly stepped out of the room to hand over his things. I followed him out and to my surprise, he was upset that his entire bag was not accepted by our staff. Since it clearly distressed him, I immediately approached to say that I can leave his bag in the locker while his valuables such as his wallet and mobile phone can be secured by our staff. Visibly furious, he stomped on his way to the locker. I thought that was the end of it. Unfortunately, he saw our staff and I staring at each other in confusion and shock at what had transpired in as fast as 30 seconds. Perhaps we looked like we were mocking him because the next few minutes resulted to a huge teaching moment for me. He started to speak loudly when he asked if we were talking about him so I approached him hoping I could soothe his discomfort. He started screaming at me when I tried to explain our studio’s policy about taking responsibility for one’s personal belongings.  I started to lose the steadiness from my feet, my arms felt numb and loose, my chest tightened so my breath became heavy and shallow --- similar to what I felt in my first attempt to headstand. In that moment, I felt so defeated and out of place knowing that my students could hear him. Although I requested if I could clarify because I had an urge to defend myself – I remained quiet for most of the time and listened to every word he said. As I listened attentively, I began to feel my feet firmly land on the floor and as if my breath traveled from the tips of my toes up to my chest – I began to breathe with ease. This is when I witnessed this man’s pain evidently shown in his teary eyes – as if I could feel his suffering. I asked for his forgiveness and if he still wanted to join the class. He chose not to and I have not seen him since then.

Worried that no one would show up to my class a week later, I was surprised and grateful to have taught a full capacity class.

Surrendering attachment to an outcome means emptying out our expectations in favor of opening up to what lies beyond them. This practice is built upon the premise that our attachments and visions of outcome reflect our knowledge and experience of the past; they perpetuate a world that is known and predictable; they protect us from the world that is not. These preconceptions reduce our capacity to respond to the call of the moment, to meet the truths of the present time, to learn. It is for this reason that detachment – the practice of nonattachment or emptiness – is emphasized as a universal spiritual discipline.

Breathing with ease can move us to inhabiting the body and remind us of our capacity to release any form of grasping to outcomes so we can be tender in the heart space. We can practice detachment and open-heartedness by inquiring:  How can my thoughts, words and actions be helpful rather than harmful?

Learning how to pay attention without blame or judgement may lead us to seeing things with fresh eyes and expand to experience curiosity, awe and joy. After all, life is full of surprises.